Son of God & Savior of Hope 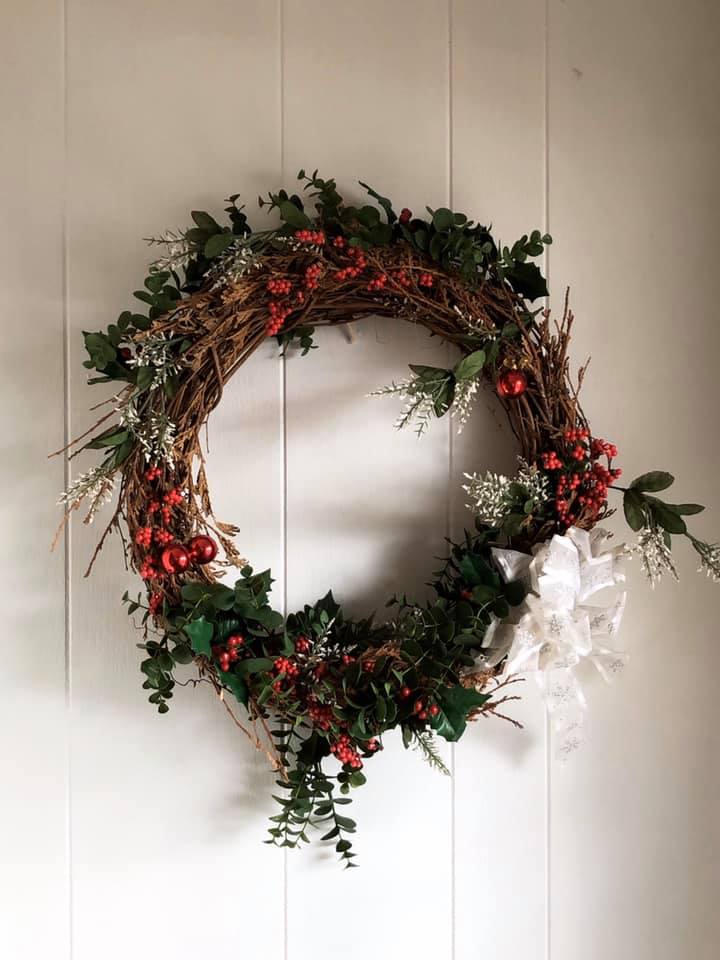 For in him all the fullness of God was pleased to dwell, and through him to reconcile to himself all things, whether on earth or in heaven, making peace by the blood of his cross.

The eternal Son of God, who was present and active at the foundation of the world, took on an additional nature. This is the same Son who destroyed Sodom and Gomorrah and rescued Lot. The Son who rescued the Hebrews from Egypt and destroyed those that did not believe in the wilderness. This is the Son who was promised for hundreds upon hundreds of years and then stooped to the level of humanity to assume a human nature. God took on the form of a baby – ultimate being to helpless creature.

He grew, developed, and toiled in a life like our own. Experienced love, grief, joy, sorrows, and temptation. In the midst of this, he was not only human, but more human than ourselves because we are marred images of God while he is the perfect representation of God.

Christmas is about the wonderful, and baffling, event of the incarnation, but also it is merely the start of something greater. Yes, it began with the incarnation and that is miraculous, but the incarnation is only a piece of the story of redemption. Christmas is ultimately a celebration of the Gospel coming to earth. The coming of a savior. The coming of the cross, of the resurrection, and of glorification. It is the promises of old being fulfilled and the promises of new being established. It is the promise of restoration, back to the image of Christ, the image of God, and it is a promise to have reconciliation and peace with God.

Perhaps it is fitting that Christmas falls just before our new year begins. Surely the incarnation of the eternal God, and its implications, is a picture of new beginnings.

Nick Campbell runs the ministry Christ Is The Cure, where the focus is on theology, apologetics, and resources for believers in Christ.