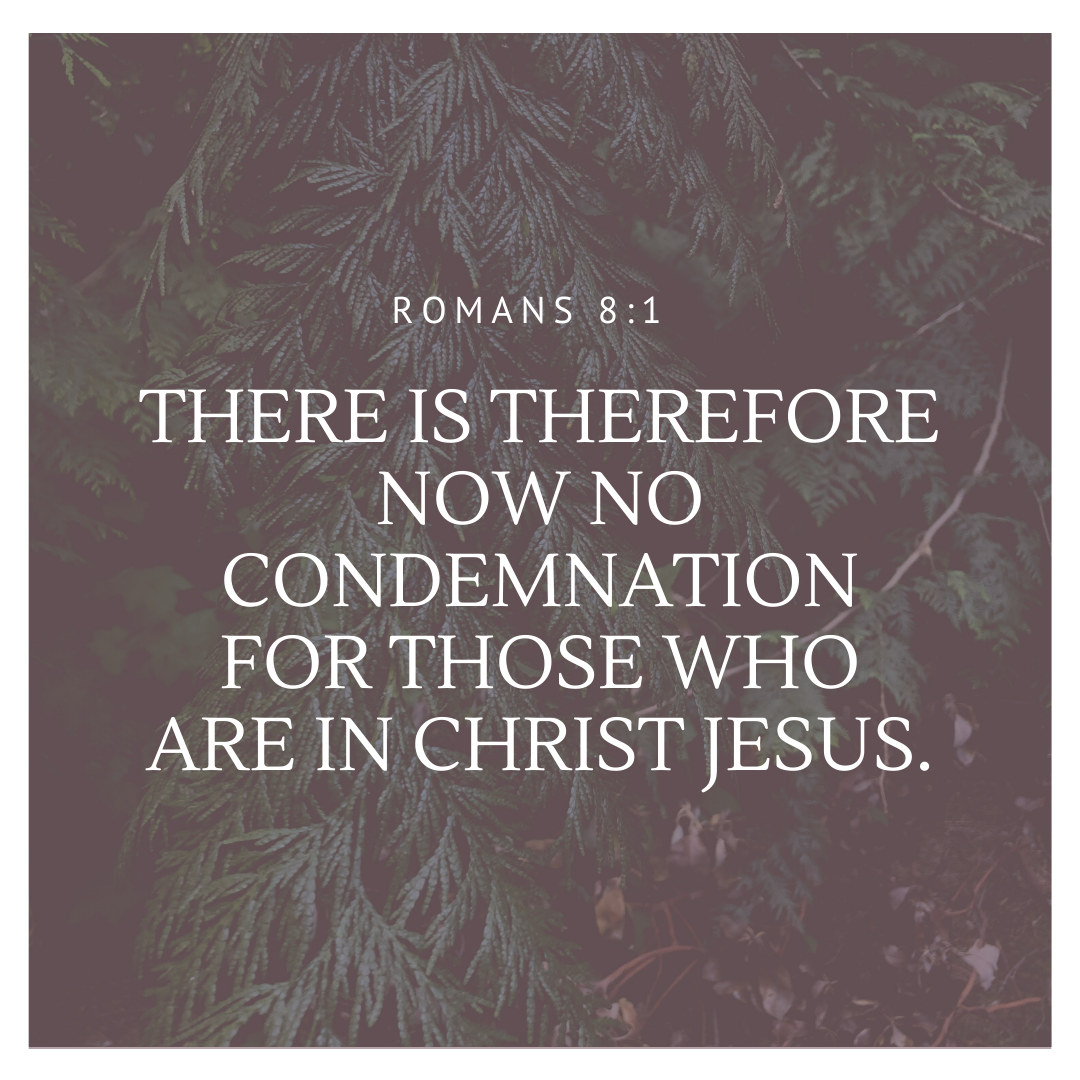 As the seas swallowed up the chariots of their slavemaster, the Israelites underwent a change of rule. They no longer were under the ownership of Pharaoh, but under the care of their God and Father.

They, in all their stumbling and sinning, were still no longer slaves to a master of death but heirs and servants to a King of life.

Romans 8:1 is one of the best go-to passages for assurance of salvation. We often struggle with our security in Christ when our old master of sin is close at hand – when we fall back into patterns of lust, when we see how much resentment we harbor towards our own, when worldliness becomes an indulgence.

We often hear it said that our desires are changed as a Christian, and that we no longer will desire the things of the world. This is true, but it is simultaneously true that we will be tempted and find ourselves pursuing our old slavemaster. We hate it within ourselves, we feel deep grief when it is revealed to us what we have done, but it is a lifelong battle for the Christian (see Paul’s lament in Romans 7:15-19).

But here is the victorious battle won, that at the end of all our wrestlings the good news of our new King and His commitment to rule and keep us stands: “There is therefore now no condemnation for those who are in Christ Jesus.”

Are you in Christ, believer? Has He freed you from sin and death, granting you clothing of righteousness through the gift of His faith?

His crucifixion and resurrection stand. Your slavemaster is dead. You are saved.