As You Come To The Lord’s Supper 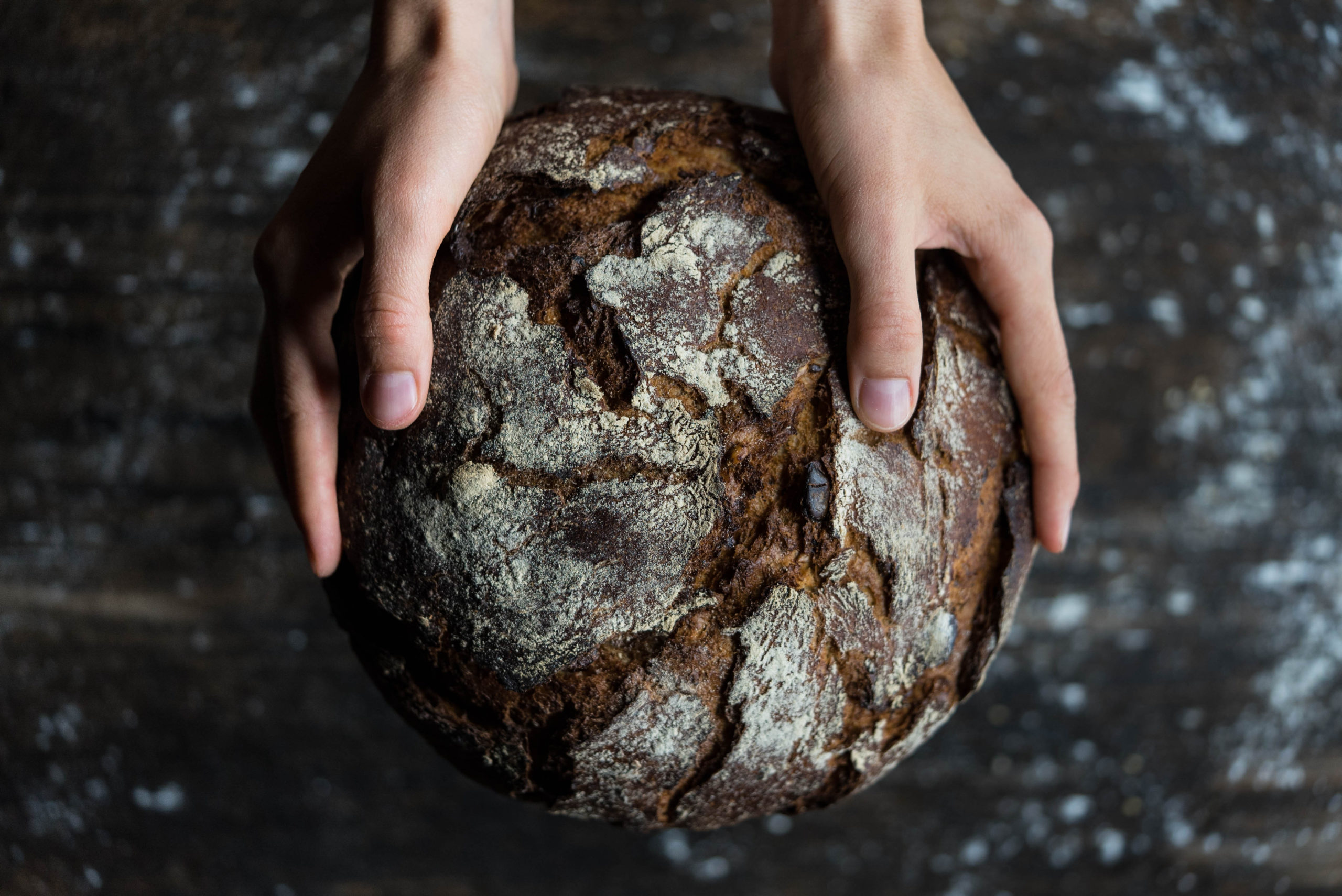 As believers, an outward practice that unites us is partaking in the Lord’s Supper. Often this looks like staying a little longer than the normal service once or twice a month. Some celebrate each week.

Celebrate. What a strange choice of word to describe an activity where people gather and dwell on the death of the central Person of their faith. And yet here we find the heart of Christianity – a cosmic comedy where the enemy is defeated with its own weapon. The sinless hero became sin and the eternal God suffered death, coming out the other side victorious.

And then, the hero offers eternity to His citizens with death itself as the very doorway.

There’s almost a sense of mockery, then, in the words, “Where, O death, is your sting?” Even death has been made subject to the Lord of life.

So only a Christian could approach something like the Lord’s Supper, remembering the horrific death of a good man, and call it a celebration.

Yet despite this celebratory moment, a danger is for the ordeal to become mundane or for its significance to start and end at simply remembering the crucifixion. To be sure, the crucifixion is monumental and central to the Supper, but let’s not forget this culminating moment of “It is finished” occurred to the King of eternity – and if we are truly to “do this in remembrance of Him” as He commands us, and He is the living Word and fulfillment of all scripture, there is much more to behold in this partaking of bread and wine.

We behold the Christ, in all He is, perfect in what He has done on the cross.

So as you approach the table this week, consider the death of our Savior and the riches it holds. The feast of the body and blood of the Lord encapsulates all of His nature in a tangible way – so eat, Believer, and glory in that reality.

“…for this is my blood, the blood of the covenant…”

“As for you also, because of the blood of my covenant with you,
I will set your prisoners free from the waterless pit.”

Jesus echoes the words of the prophet Zechariah when He refers to the cup as “the blood of my covenant” – and this bears significance. In the midst of captivity and a sinful state, God proclaims hope for this nation: their enemies will be defeated, they will be rescued, they will be redeemed – and it is because of the blood of His covenant.

This blood, previously spilled by lambs and goats and bulls and doves, acted as a foreshadow of the ultimate sacrificial Lamb – Jesus Christ. Jesus, the fulfillment of all prophets hundreds of years before Him, uses this phrase to drive this home: “I am the promised Messiah.”

Israel and the world beyond finds the captor of sin defeated, finds rescue from a foreign, fallen world, and finds redemption and deliverance into a new heavens and new earth, because the covenant has been fulfilled through God in the flesh.

“…that is poured out for many for the forgiveness of sins.”

“Since, therefore, we have now been justified by his blood, much more shall we be saved by him from the wrath of God.”

The culminating point of the crucifixion, the first thing we remember when we consider the table, is this reality: we have been justified by a faith that was made possible only through the atoning death of Christ Jesus.

The sole reason we are able to approach the table at all, to consider ourselves united with Christ and in communion with the Father, is because of the very thing this supper reminds us of: His death. And so as we take the bread and wine, we remember the moment when darkness fell, the curtain tore, and Jesus said, “It is finished,” and breathed His last.

“This is the law of the sin offering. In the place where the burnt offering is killed shall the sin offering be killed before the Lord; it is most holy. The priest who offers it for sin shall eat it. In a holy place it shall be eaten, in the court of the tent of meeting.”

“But you are a chosen race, a royal priesthood, a holy nation, a people for his own possession, that you may proclaim the excellencies of him who called you out of darkness into his marvelous light.”

As the foreshadow of Christ, the priests would intercede for the people, making atonement through sacrifice, and uniting themselves to the sacrifice by eating of it. Only they were able to approach the throne, and only because they had the pure blood of the sacrifice before them.

And now, we have what this foreshadowed: in the Lord’s Supper, the sacrificial lamb says to His priesthood, “Take, eat.” Now, all who are in Christ are royal priests, interceding for themselves and for those outside the royal family, made able to do so by the final sin offering – by the blood of the Lamb of God (John 1:29).

I also want to note, it becomes clear now why it is so grievous and blasphemous for an unbeliever, or even one who comes recklessly, to partake in this holy feast as Paul notes in 1 Corinthians 11:29: “For anyone who eats and drinks without discerning the body eats and drinks judgment on himself.” Remember Eli’s sons in 1 Samuel, how they treated the offering with hate for God’s holiness and recklessness with their lives: “This sin of the young men was very great in the Lord’s sight, for they were treating the Lord’s offering with contempt.” (1 Samuel 2:17.)

So as you approach the table, clothed in grace, consider your identity as Royal Priests – and the weight that title and this offering bears.

Your Union With Christ

“I have been crucified with Christ. It is no longer I who live, but Christ who lives in me. And the life I now live in the flesh I live by faith in the Son of God, who loved me and gave himself for me.”

There is no way around it: no one is worthy to approach the throne but Christ alone.

Our only hope of coming to the throne as a son or daughter of God Himself is if we are somehow made one with the One who is worthy.

And herein lies a mystery of glorification: we are redeemed creatures, distinct from Christ, but approach the throne seen as almost indistinguishable from Him.

As we live in a flesh that is doomed to die, we partake of the flesh that outlives death – we declare that we need a new identity, inwardly and outwardly, if we, once dead in sin, are to know life. Both body and soul need restoration. And so, through the grace of God, we unite ourselves with the body and blood of Christ so that we may also unite ourselves in His resurrection and glorification.

The Sacredness of Feasting Together

Sharing a meal is known to be a familial and intimate experience. It is where conversations take place. Bodies and souls alike are nourished as you share flavors and share stories. The story of the cross, the Lamb, the new covenant, is one that Jesus ordained remembrance of with a meal. He sat with His followers over physical food to share and experience a spiritual reality. He communed with them; they all communed together – indeed, this is why we call it “communion.” In uniting ourselves with Christ, we are united together as one body.

Believer, the Lord’s Supper goes beyond merely remembering a moment in history. It is an opportunity to reflect on your salvation and the Savior that made it possible. This Lord’s Day, may you leave the place of worship edified, more aware of the realities of grace, and indeed, in deeper communion with Christ.

This Is Not The Masterpiece

Psalm 88 and the Tension of Suffering