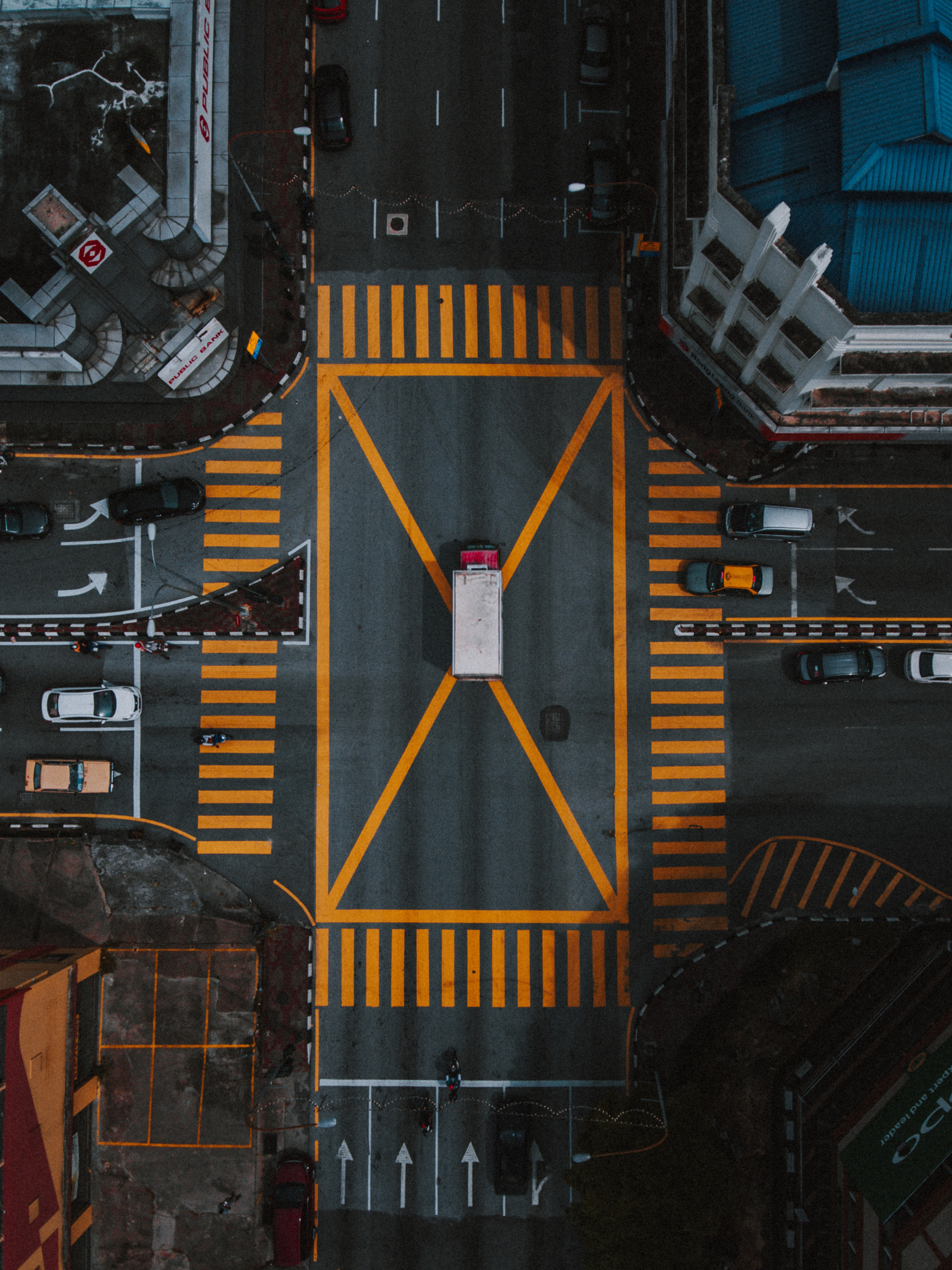 God’s glory or the story of redemption in the church tends to focus solely upon God’s work in salvation. Salvation, and the truth of the gospel, are an obvious point to have much joy and love for our God, but in this we miss a vital piece of the puzzle. Not only is God redeeming people, but he is restoring creation from the corruption of the fall. With this comes the simple truth: there is glory for God, and joy for us, in the justice of God expressed in the punishment of sin.

Justice is something that the human race inherently desires and calls for in the midst of apparent evil and chaos. This inherent desire for morality, and justice, comes from being created in the image of God. In fact, we can only fully understand justice within the context of who God is. A prerequisite to understanding justice is to recognize that God is firstly holy and secondly righteous. God’s holiness here is being understood as God’s moral purity, though, God’s holiness is not limited to this particular application. God’s righteousness is simply God’s integrity to his moral character, and thus to his law. Both of these concepts are interconnected as no attribute of God is elevated above another, and it is important to understand that the righteousness of God is where justice derives from.

More specification is necessary on the topic of justice because of the various categories on the issue, but here we are discussing the reality that justice is the understanding of God as the sovereign moral ruler who will give every man his due and set everything back in order. Within the context of the gospel it is not merely the restoration of a holy people, but also of the entire world. The entire world and its injustices will be set right, and that means the eradication of injustice through God’s just and holy wrath. Within the context of a fallen humanity that has produced injustice through transgression against God’s moral standards, we are faced with the comfort that God will enact justice upon transgressors of his holy standard. Sometimes punishment for sin doesn’t look the way we would expect such as giving sinners up to their sinful desires and letting them store up wrath (Romans 1:24-25). When the clock strikes midnight though, we learn that the final judgement is inevitable because of the truth that Louis Berkof put perfectly, “sin is not only a transgression of the law of God, but an attack on the lawgiver himself, a revolt against God. It is an infringement on the inviolable righteousness of God, which is the very foundation of his throne.”

Why should we take comfort in God’s wrath? Why does God’s wrath elicit praise and promote God’s glory? If God did not punish the wicked, then how could he be good? We would easily scold a judge who let off a murderer, why would we expect a perfect judge to do something immoral? While the gospel is scandalous in the great extension of mercy for those who have the Son, Jesus Christ, justice remains good. For those who are not saved, they receive good, holy, justice. And for those who are saved, they received gracious mercy. Two pictures of God, painting a sovereign and wise ruler, working according to the counsel of his most glorious will. In this we are faced with a simple, but hard, truth: God will enact justice upon transgressors of his holy standard, because he is just, but we learn that God sent his Son so that all who believe in him would be saved (John 3:16). The Son came as a substitute (Romans 5; Romans 8), and thus justice will be enacted, either through the punishment of the sinner or punishment of the Son on behalf of a repentant sinner. It is God’s will then that we proclaim this reality in the message of repentance and trust in Christ as the savior of sinners.

In this life, man can, will, and has instituted laws contrary to God’s standards and nations will be punished for such rebellion. The two calls of the prophets against the people of Israel consisted of Idolatry and Injustice. If the prophets spoke such against the people of Israel, why would the nations of today get by so easily? Those who get through human institutions of justice will receive their due and we should not be surprised at the faulty systems of man. In our own nation, God may crush the system or fix it, but regardless, the optimism of justice is not found in the hands of mere fallible man, but the righteous and immutable God.

In various discussions, I have seen a tension between the presence of evil in the world and God’s justice. Why is there evil in the world if God is good? Why doesn’t he punish the wicked? Yet while these questions have been raised, I have seen a charge that is quite remarkable, and it shows how man’s view of justice sways so easily when it shouldn’t. What I mean is that I have seen a man charge God with evil for the flood of Noah, for killing everything on the earth, and in the same discussion claim God doesn’t do anything about evil. The issue becomes quite clear; man wants justice so long as it passes over himself, so long as we ignore that we are the problem. The flood of Noah was the wrath of God executing justice, removing evil, and rightly so. It is a good and gracious mercy that God doesn’t flood the earth again, because of the wickedness in all of our hearts. Man wants justice, and rightly so because justice is for the moral good and we all know it while we act on it daily. The hard too shallow truth is that we have all sinned against a holy God, and God will be good and just in ensuring we pay the fine.

God is good in his execution of justice, and graceful in offering mercy. We all deserve the just and right punishment that we have stored up for ourselves through sinning and yet God has extended a hand of pardon through Jesus Christ. Of course, unbelievers and believers alike can and should rejoice that the sins and evils of the world will not slip through a faulty justice system, but rather be perfectly punished by a sovereign moral God. The unbeliever, however, must realize that God’s wrath is stored up for them unless they repent of their sins, their own paths, and turn to a full trust in the finished work of Jesus Christ for the forgiveness of their sins.

Nick Campbell runs the ministry Christ Is The Cure, where the focus is on theology, apologetics, and resources for believers in Christ.

“At least I’m being honest!”

A Hope That Does Not Perish – Suicide & Salvation