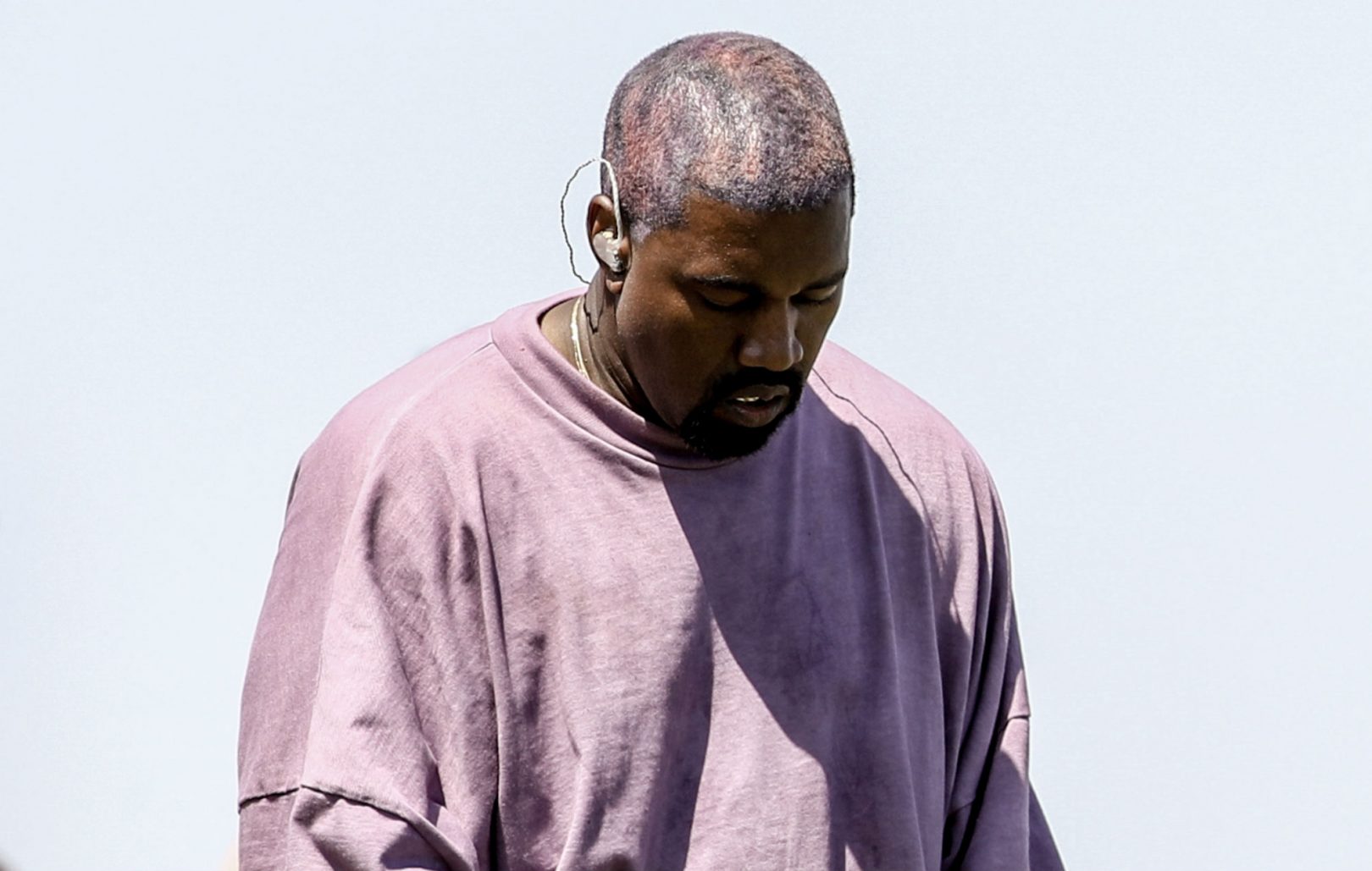 I believe Kanye West is a Christian.

And no, it’s not because of the album.

Don’t misunderstand me. I believe the album is one of many things that points to the fact that he has been saved, but it is not the reason I believe he is a Christian.

I believe Kanye is a Christian because I too, was like Kanye. No, I wasn’t a global superstar with 23 million followers on Twitter and a net worth probably containing too many 0’s to count.

I was dead in my trespasses and sins. I followed the course of this world. I followed the prince of the power of the air. I was among the sons of disobedience living in the passions of my flesh carrying out the desires of my body and my mind. I needed Jesus to make me alive.

“But God” tells me that although I was this wretched man, spiritually dead, bound to sin in both deed and affection, with no off-ramp on the path to eternal destruction, God came and changed everything. This is called regeneration. It is what God does by his Spirit to make dead men alive and turn mockers of God into worshippers of God. It is not something we do, rather it is entirely the work of the triune God of the Bible. When regeneration happens, the affections of the man turn from sin and towards righteousness. What was once foolish to him becomes the joy of his life. The hater of Jesus becomes the one who can’t live without him. He who was his own savior becomes the one who bows to the true Savior.

This is the kind of change I have seen in Kanye West.

Now I don’t know Kanye personally, true, but all it takes is a quick search on Youtube to see the difference in this man’s life just in the past year! You can watch him speak about Christ in recent interviews. You can watch him proclaim Christ as the Lord of his life, and unabashedly talk about his own sinfulness and his need for Jesus. You can watch him talk about repentance and faith. You can even look up the pastor that has been disciplining him through personal meetings and Bible studies, and hear what he haxs to say. His name is Adam Tyson, graduate of The Master’s University (whose President is John MacArthur), by the way.

As of now, I have seen enough to say that there is more than enough reason to believe that Kanye is a Christian. His album is just the lyrical icing on the cake.

Indeed, he will find himself in such a moment where the world is watching and he will be asked to bow before the statue of Nebuchanezzar or suffer the consequences. But I need not wait for such an event to embrace Kanye as a brother.

Is that unwise of me? No. In fact, the Bible tells me it is loving.

Today, in belief and in hope, I embrace Kanye. Is my knowledge infallible? Of course not. Can I err in my judgement? Absolutely. But love doesn’t demand evidence. Love believes. Love hopes. As of today, I can say with joy in my heart: Kanye I love you, brother. I’m praying for you. I hope that the Spirit of God continues to shape you into the image of the King you now serve.

And a final word for those still viciously doubting Kanye’s conversion,

3) even after listening to the new Kanye album

We’re talking about the man who called himself “Yeezus.”

We’re talking about the man who called himself a “god of the culture.”

If God would work in such a way in Hollywood, how would Kanye NOT be the perfect candidate for God to use to make his glory known among men?

Yes. It is always possible that Kanye West isn’t a genuine convert. But then again, that’s true of anyone who professes faith in Christ. Embrace in hope.

As of now, Kanye gives us no real reason to doubt his conversion. He has made a genuine-sounding profession of faith. He has a solid witness to back the claim up. There may be some things in the news here and there that may give one reason to worry or doubt, but sanctification is not justification. I encourage you to be gracious and give Kanye a break. New converts don’t typically become theological bulwarks for the Lord in the span of a day. And if that is what Kanye is, then expect the occasional error.

Our job isn’t to assume the position of the older brother in the story of the prodigal son and treat the younger brother with contempt.

Our job is to embrace Kanye with love and to render songs of praise to Jesus Christ for saving sinners.

Don’t be a skeptic because Kanye has bipolar disorder or because he has riches and fame.

Jesus gives us a parable in the Bible, it’s called the parable of the sower (Read Matthew 13). In it, a sower goes out into a field and begins to sow seeds. Some of the seeds fall along the path, others on rocky ground, others among the thorns, and others on good soil. Many have looked at Kanye and have assumed he is a seed on rocky ground or a seed in the thorns because “it’s Kanye”.

Why don’t we let time do the talking and remember that sanctification is not a straight line to the top. Sanctification is messy. It’s ugly. Many, including myself, would prefer Yeezy to step out of the limelight and unite himself to a local body of believers, allowing himself to be discipled by faithful ministers of the Lord. The truth of the matter is that his career is built on a platform. It’s the platform that he has and is currently trying his best do what he believes is the most God-honoring thing to do with it. He has acknowledged that he has used his platform to glorify the devil. He has declared that he wishes to now use it to glorify God and spread the message of Christ. Let’s praise the Lord for that.

Jesus said that it is harder for a camel to go through the eye of a needle than for a rich man to enter the kingdom of God. But that’s not the whole story. Jesus continues to say that what is impossible for man is possible with God.

God is good. Jesus is King.

The Push and Pull of the Law