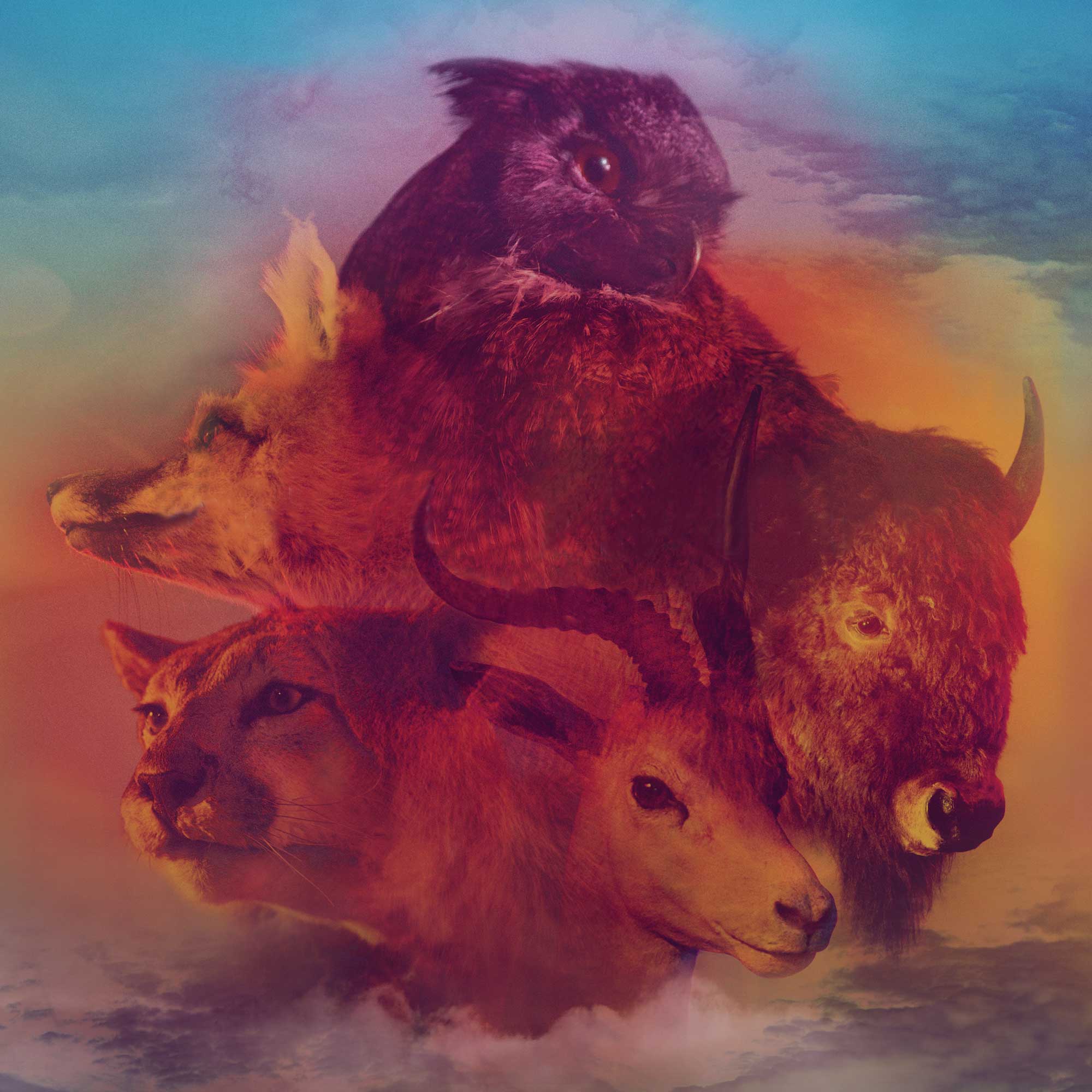 I feel something so right
doing the wrong thing.

I feel something so wrong
doing the right thing…

Everything that kills me makes me feel alive.

OneRepublic recently released the song “Counting Stars” on their album “Native” – and it became a hit. This energetic song with a gospel rhythm describes the limbo within as a young adult, a strange place when you’re old enough to know better but young enough to still carry a lively, risky – maybe what some would describe as “bad” – mindset. Young enough to want to have fun and be able to get away with it, but old enough that an adult lifestyle is expected and maybe should be embraced. The song expresses the lost feelings with the lyrics “old, but I’m not that old; young, but I’m not that bold…”

Quite an accurate description.

But I love this song for another reason.

It perfectly depicts the human’s soul after the fall and the struggle to become holy.

Reading too deep? I don’t think so. Ryan Tedder, the lead singer of the band, is a professing Christian. He grew up “in the buckle of the Bible belt” and, although offered a Christian recording label, he turned it down. But with good reason – “Every single one of them was absolutely miserable with the fact that they were ‘Christian’ recording artists,” he said about some artists he was friends with in an interview. “I saw some stuff in Nashville that turned my stomach. Some of the most pretentious, insecure people I ever met were Christian recording artists.”

So Tedder knows the state of the soul. And he knows the struggle of Paul, as the lyrics at the beginning of this post reveal.

“For we know that the law is spiritual, but I am of the flesh, sold under sin. For I do not understand my own actions. For I do not do what I want, but I do the very thing I hate.”

Was the song based off of this passage? We can’t be sure . But people who don’t know Christ sing and relate to this song, too. Why?

Because even those who reject Him know His law.

“For his invisible attributes, namely, his eternal power and divine nature, have been clearly perceived, ever since the creation of the world, in the things that have been made. So they are without excuse… Though they know God’s righteous decree that those who practice such things deserve to die, they not only do them but give approval to those who practice them.”

And therefore this struggle in innate. It’s just so often overruled because our first response to God is rejection. The things that should bring guilt become an indulgence for our senses. The good takes work and can make us feel a little lost and even bored. Satan lives to drive us from Christ with our sin, and we happily oblige. We want to give in to our sinful desires.

And God gives us what we want.

“And since they did not see fit to acknowledge God, God gave them up to a debased mind to do what ought not to be done.”

But here’s the line that catches my attention:

“I don’t think the world is sold on just doing what we’re told.”

Isn’t that what Christianity is? Obeying a demanding God’s rules because He says so?

It’s not following rules. It’s following faith. And the obedience is more than a meaningless set of laws. For the Christian, it’s a loving set of decrees pointing towards holiness.

Christianity isn’t trying to get you to be sold on rule-following. It’s getting sold out for Christ.

Check out Romans 2. This chapter illustrates the importance and severity of the law. Because of God’s perfect holiness, we need to be completely blameless to be in His presence. If we’re not, we consequently suffer the complete absence of God – hell. And as the familiar passage Romans 3:23 says, “…all have sinned and fall short of the glory of God.”

But God made a way.

If we can never be perfect, He gives us faith.

Simply believing. Our sins redeemed and our souls justified – through faith.

And once justified, we do not continue to sin, but strive for holiness out of love and as a result of the Holy Spirit working in us, preparing us for our eternal glory with God in Heaven.

Not just doing what we’re told – living what we believe.

So Tedder nailed it. Whether intentionally or not, his soulful expression proved the truths of mankind. The struggle with sin, the love to do wrong despite the knowledge of what’s right, the frustration with doing right if it’s for the sake of a law and because it doesn’t seem to satisfy.

But the end of the story? Strangely, in the middle of the song.

“Seek it out and ye shall find.”
(Verse reference here.)

Seek Christ and accept His redemptive work on the cross. You’ll find. You’ll find it’s the fulfillment of a law you never could have followed perfectly.

And you’ll find yourself sold out for a Savior, desiring to serve by doing right, by giving the one thing that’s asked of you –

I urge you to read the book of Romans for the full picture of God’s incredible plan, preserving the holiness of the law while giving redemption from the law through faith. It’s a short book and reveals mankind’s fallen nature and how Christ’s sacrifice can save you from it. He showed the ultimate love deeper than you know, and wants you to have it. Won’t you accept it?